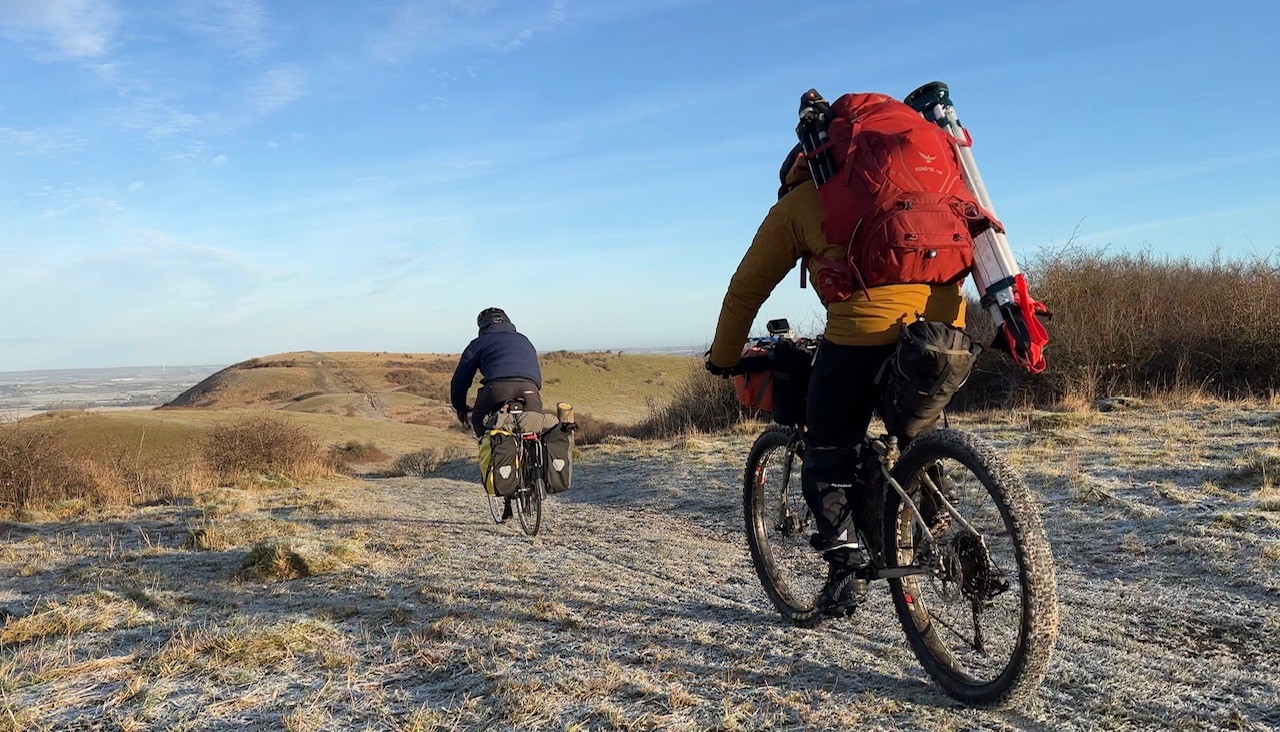 As you may know by now, our Fulham manager Barry Godin loves a good adventure, but we thought his latest excursion was particularly cool. A few weeks ago Barry ventured off to the Chilterns in search of some dark skies, loaded up with his Astrophotography kit!

Read on to find out more, and check out the final result of the shoot at the bottom of this post!

When it comes to the reason for adventure and what can motivate you to get out there in these winter months, I find coming up with a main aim or focus for each trip can be really helpful. This could be anything from visiting a historic landmark or gardens, going for a catch-up with a friend to your favourite cafe, or combining another hobby into your ride, which is exactly what I did for this particular excursion!

Over the past year I have been absorbed by the incredibly interesting subject of Astrophotography. It started out just taking a photo of the stars, but then then you realise you can photograph objects that are millions of light years away and my mind runs wild with excitement. Nebulas and Galaxies are amazing objects to look at and when you captured them on camera by yourself through your tiny telescope you feel like you have discovered something for the first time. Those light particles have travelled for millions and millions of years to find their way on to your camera sensor!

So how does the adventure part fit in (apart from an excuse to spend the night in the wild in my tent)? Well, we as humans have generated so much light pollution from our cities that we have made it nearly impossible to see the stars anymore. Light pollution has a grading system with a maximum of 9, called the Bortle scale. My house in London is a Bortle sky of 8.5. Traveling to just outside of London to the Chilterns took me down to a Bortle 5 sky which is a huge difference. Places in remote Wales and Scotland take you down to Bortle 2 sky where you can see the Milky Way and celestial objects with the naked eye!

Winter camping combined with carrying a full telescope and tripod meant I was fully loaded. I got the train out of London and headed for the Chilterns, getting off at Tring station and riding a few miles into the dark to find a wild camp spot for the night. The evening as crystal clear and the sky was a delight. But very cold with sub-zero temperatures rolling in!

A friend as stupid as me also came along for the wild winter camp having the same idea of getting an adventure in to start off the year the way we mean to go on!

When we woke (that is if we even slept), there was a blanket of frost everywhere. It was spectacular and I finally had the real view of where I had camped for the night. We struggled to boil water for breakfast as the gas stoves were so cold and my water had frozen overnight!

After packing up we started riding in the crisp morning light through beautiful country roads with the landscape covered in a white layer of frost surrounding us.

The sense of seizing the moment and making the effort felt amazing – what a great way to start the year.

Many more adventures to come in 2022 – what are you doing to get out there?!

Huge thanks to Barry for sharing some insight into his latest adventure – rest assured there will be lots more to come this year! For now, check out the stunning final result of Barry’s trip below! 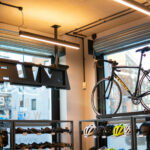 Welcome to our 12th store in Hackney 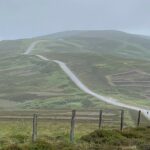 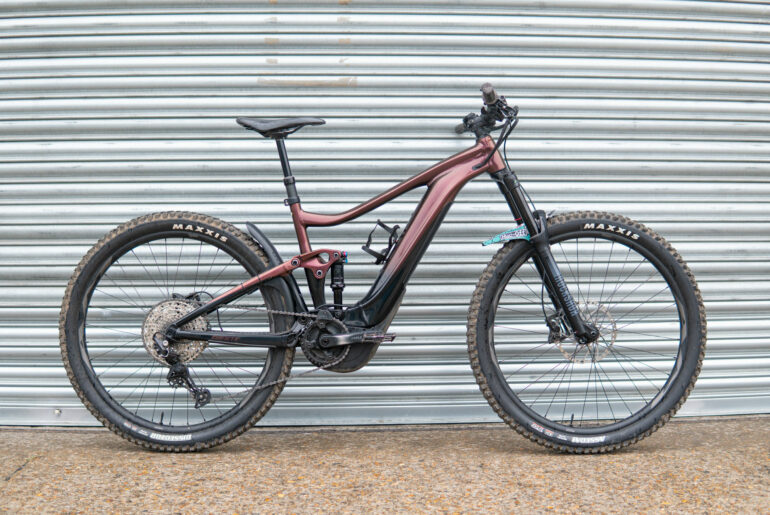