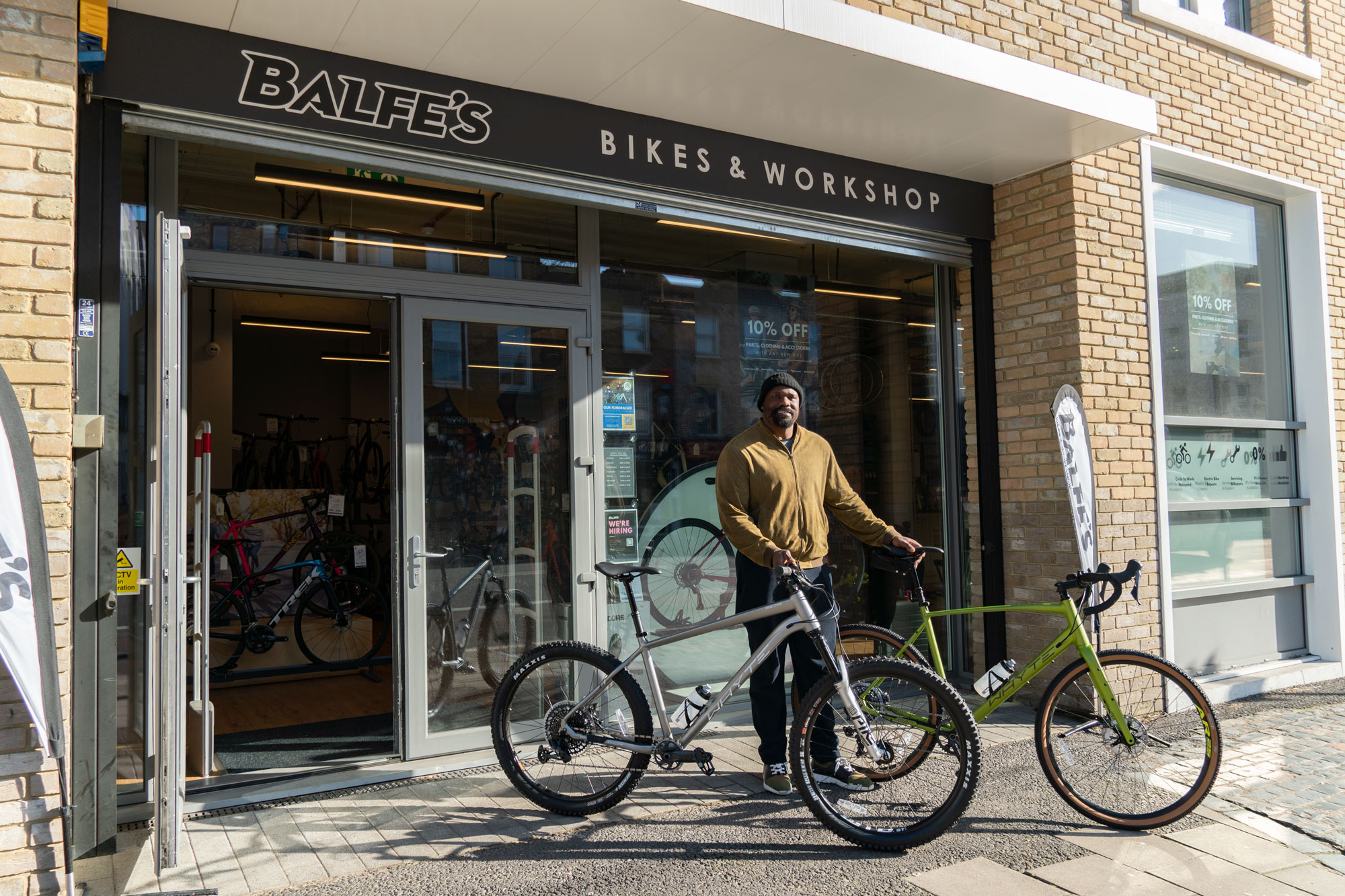 When you envision a professional boxer training, we are sure the first thing that comes to mind probably isn’t cycling. A typical training regime for this type of sport would include anything from boxing drills and strength training, to HIIT, conditioning work and running as the physical demands of boxing require both aerobic and anaerobic capabilities. However it is well known that running can be quite high impact and stressful for the joints, so it makes perfect sense to replace that with something like cycling.

Which is exactly what Heavyweight Boxer Derek Chisora plans to do.

Derek is managed by 258 MGT – an athlete management company owned by global boxing superstar and household name Anthony Joshua, with the Cycling division of the agency (258 Protégé) spearheaded by Jamie Barlow and featuring some of the big names of cycle sport (Ethan Hayter and Niamh Fisher-Black to name just a few).

This unique crossover of sports has allowed the athletes on 258 MGT’s books to be exposed to a new form of training, with many now considering taking up cycling to change up their routine.

Jamie contacted us earlier this month to see if we would be interested in working with Derek & 258 and we were delighted to be able to help. Derek was looking for a gravel bike as they felt this would open up the most opportunities in terms of where he could ride. After some internal discussions we decided that a Whyte Gisburn would be the perfect option, but we also felt a hardtail MTB could be suitable for someone of Derek’s strength and power. So ultimately we decided to loan him a Whyte 909 as well, to allow him to try 2 styles of bikes and see which he prefers!

Derek and Jamie kindly paid a visit to our Hackney store to collect the bikes and we also hooked him up with a Giro helmet, and DMR V12 flat pedals for both bikes.

We’re incredibly excited to follow Derek’s venture into the world of cycling and hope that it serves him well in the build up to his next big fight! 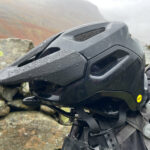 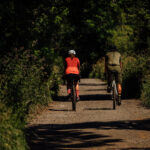 Endura Collections – which one are you? 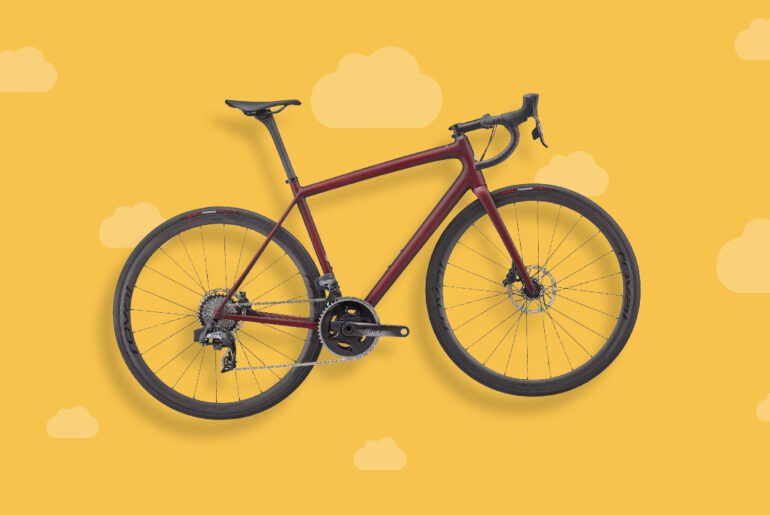 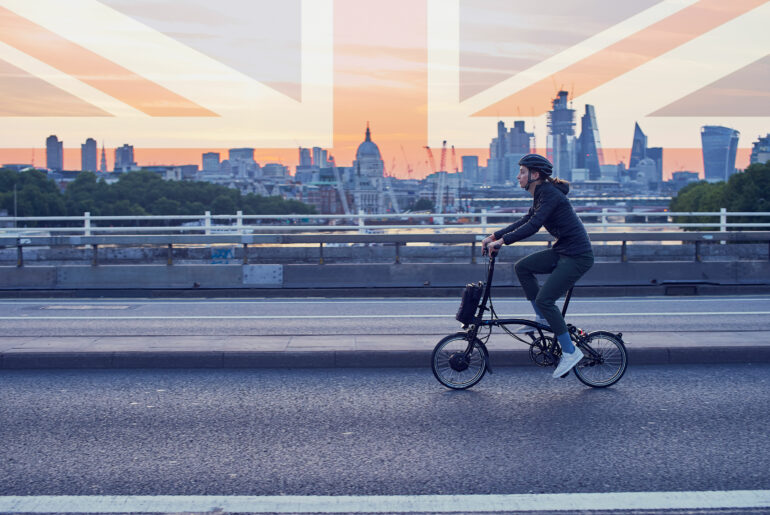 The Best of British: Bikes 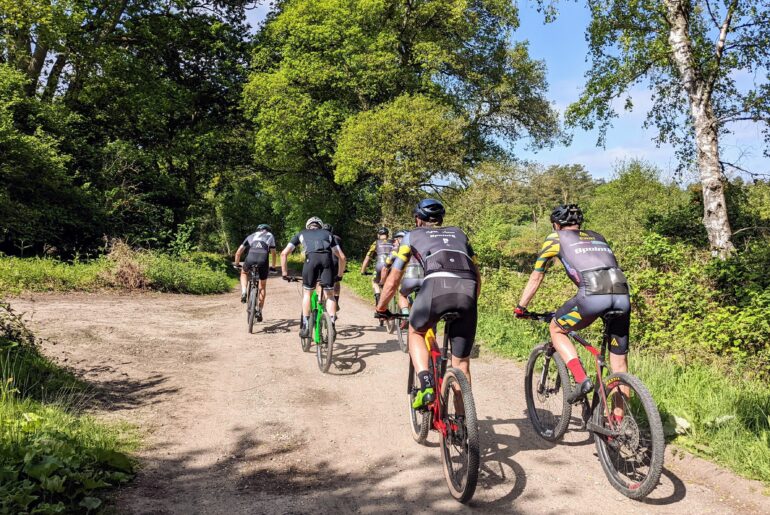